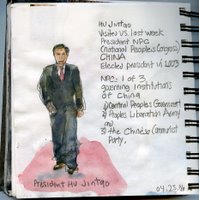 In the news and what I learned from Knowledge News. President Hu Jintao visited the White House last week. Who is he? President of The NPC (National Peoples Congress) in China. He was elected president in 2003. The NPC is 1 of 3 governing institutions of China: 1. Central Peoples Government 2. Peoples Liberation Army and 3. the Chinese Communist Party.
Posted by Lydia Velarde at 9:39 PM 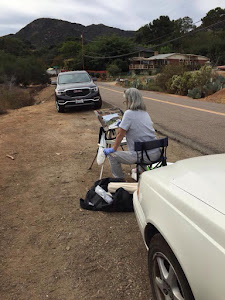 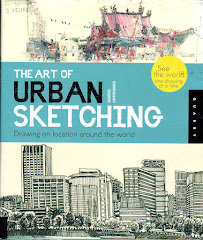 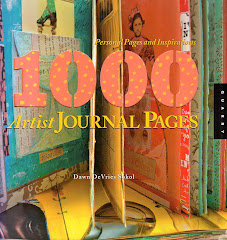 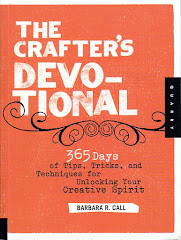 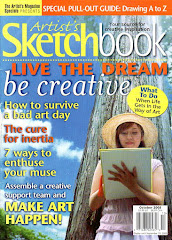